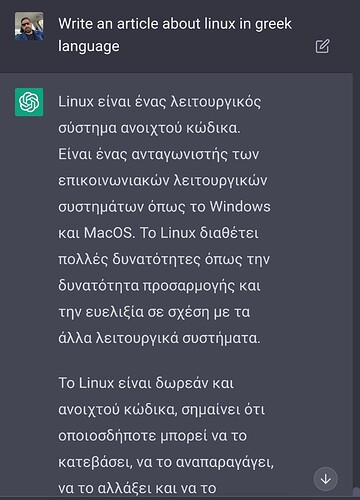 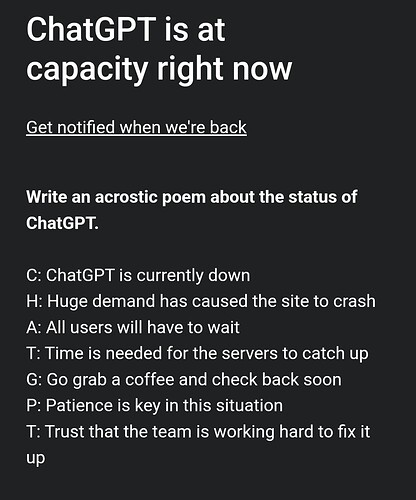 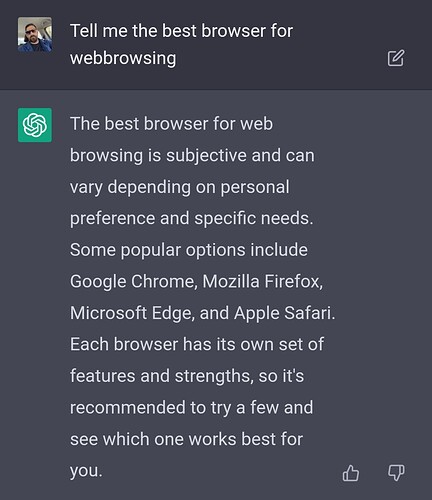 Once upon a time, in a magical land, there lived a group of brave knights who protected the kingdom from all harm. They were led by the bravest knight of all, Sir Cedric the Bold. Along with the knights, there lived a wise and powerful elf named Eirlys, who was known for her magic and healing abilities.

One day, a terrible dragon appeared in the kingdom, breathing fire and causing destruction everywhere it went. The villagers were afraid, and the king called upon Sir Cedric and his knights, as well as Eirlys, to defeat the dragon and save the kingdom.

As they set out on their journey, they met a group of dwarves who were skilled in crafting powerful weapons and offered to help the knights in their quest. The group also encountered a group of magicians who wielded ancient powers, and they too joined the quest to defeat the dragon.

As they journeyed, they also sought the help of the ancient Greek gods and goddesses who, moved by their bravery, granted them special powers to aid in their battle.

Finally, after many trials, they reached the dragon’s lair, but to their surprise, they found out that the dragon was not alone, it was under the control of an alien race who wanted to use it to conquer the kingdom.

The battle was fierce, the dragon and the aliens fought with all their might, but the knights, with the help of Eirlys magic, the dwarves weapons, the magicians powers, and the gods’ blessings, emerged victorious.

The kingdom was saved and the alien race was defeated. The villagers rejoiced and celebrated the heroes, who had saved them from certain destruction. Sir Cedric and his companions returned home to the castle, where the king bestowed upon them the highest honor in recognition of their bravery and service to the kingdom.

And from that day on, the kingdom was at peace, and the tale of the brave knights, the wise elf, the powerful magicians, the skillful dwarves, the ancient Greek gods, and the alien invasion was passed down through generations, becoming a legend of courage and valor. 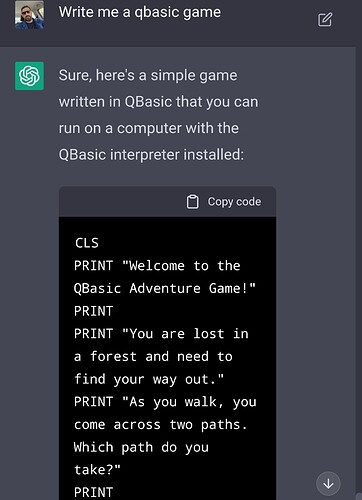 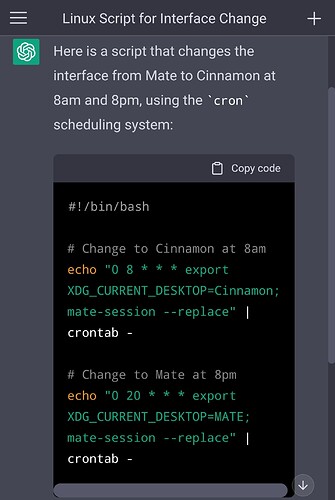 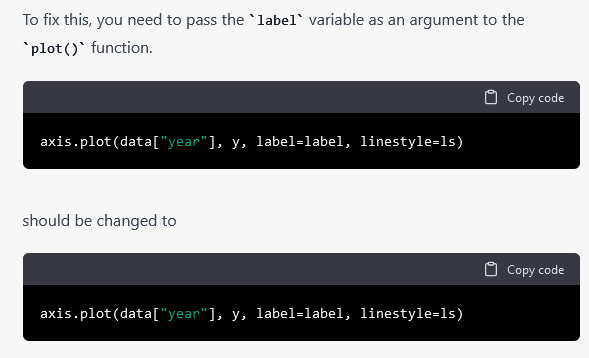